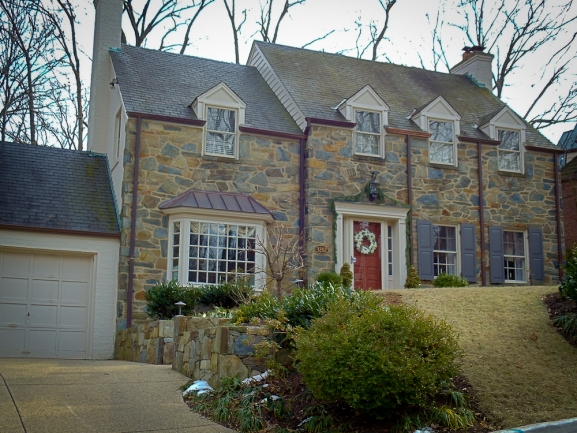 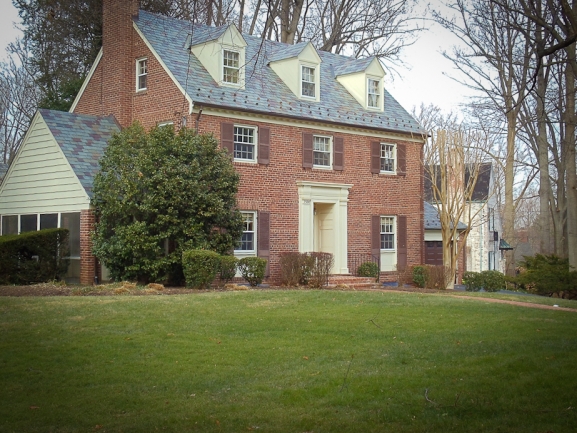 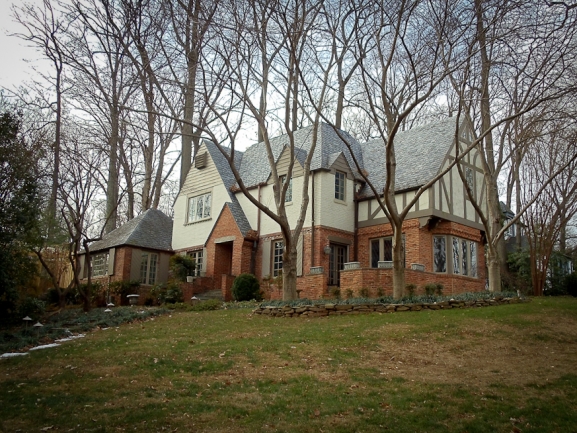 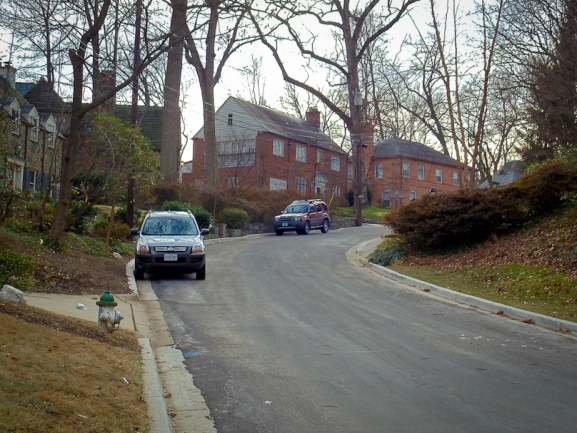 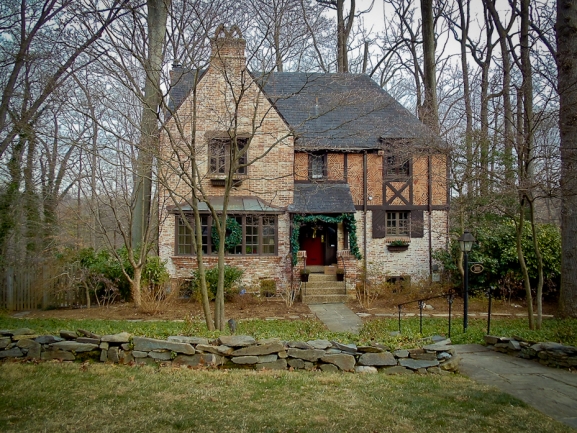 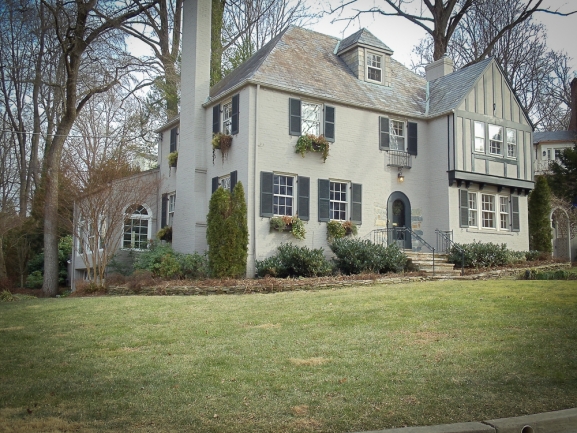 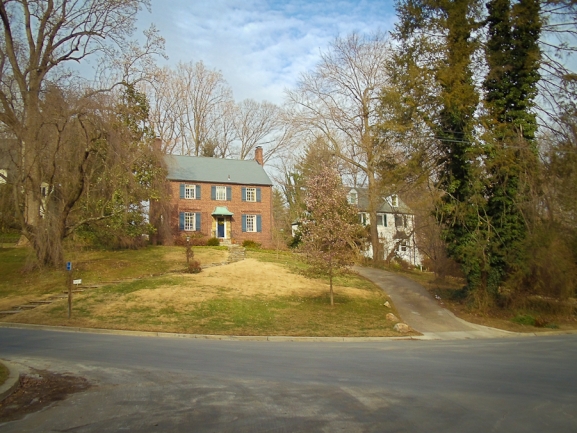 Rollingwood  in Chevy Chase, the Best of Both Worlds

Residents of Rollingwood in Chevy Chase don’t have to choose between the bustling atmosphere of the nation’s capital and a quiet, community-oriented neighborhood.    Located north of Washington, D.C., in Montgomery County, Maryland, Rollingwood is just a 15 minute commute to D.C. and is within walking distance to Rock Creek Park, a scenic mixture of wildlife and natural landscapes.  Rollingwood resident and real estate expert Melinda Estridge can help you find the best of both worlds in this beautiful neighborhood outside of Washington, D.C.

There’s Something for Everyone at Rollingwood in Chevy Chase

Ranging from the $700s to $2.5 million, houses in Rollingwood offer residents more living space for less than they would find in the city.  While most of the houses are 1930s and ‘40s classical colonials and Tudors, there are also a few contemporary styles. The Chevy Chase neighborhood is also surrounded by amenities for all interests, including:

Feel at Home in Rollingwood

Who says you have to pick between a fast paced city life or a peaceful rural one? At Rollingwood in Chevy Chase, you can decide when you want to enjoy the international and metropolitan atmosphere that only Washington, D.C. can bring you or when you want to just enjoy a peaceful night in the park, surrounded by friendly neighbors and breathtaking views.  Contact Melinda Estridge, a Montgomery County real estate expert and resident, today to get the home buying process started.

Founded in 1982, the Rollingwood Citizens Association is our local civic organization dedicated to advocacy and community. Our mission is to serve our neighbors through advocacy, information sharing, and programs that promote community spirit. We achieve our mission through a variety of activities highlighted in the PDF below.