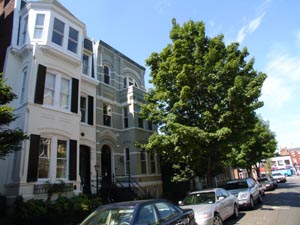 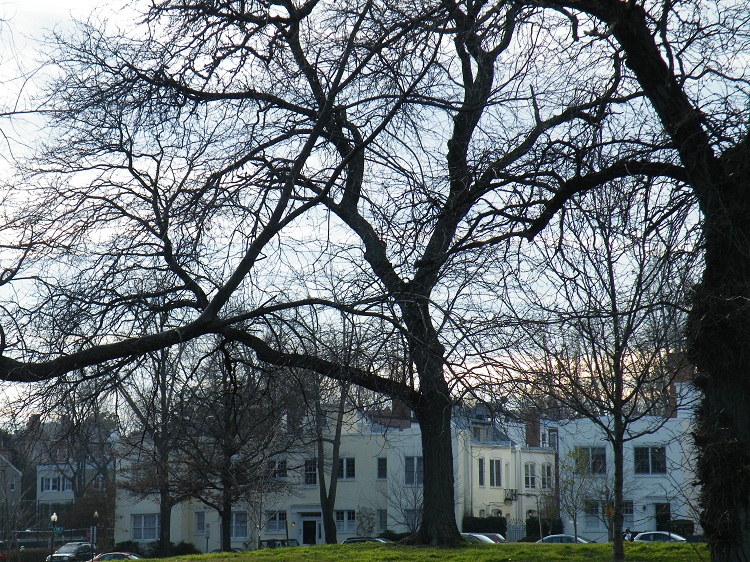 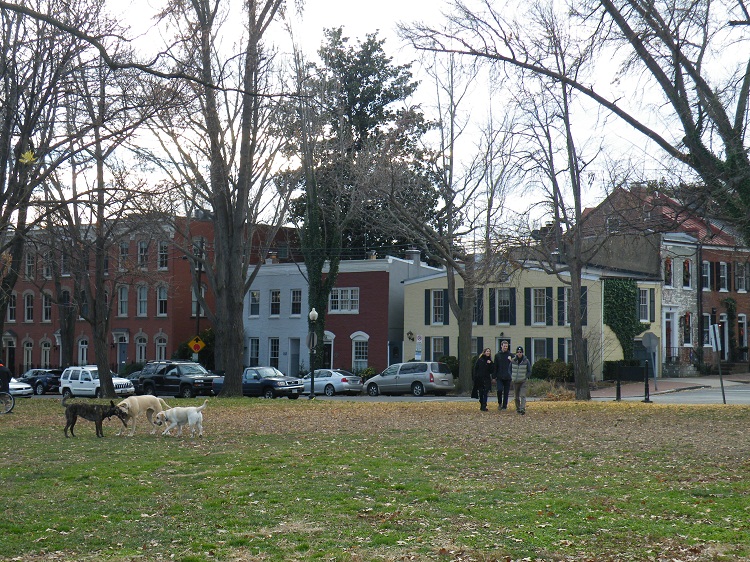 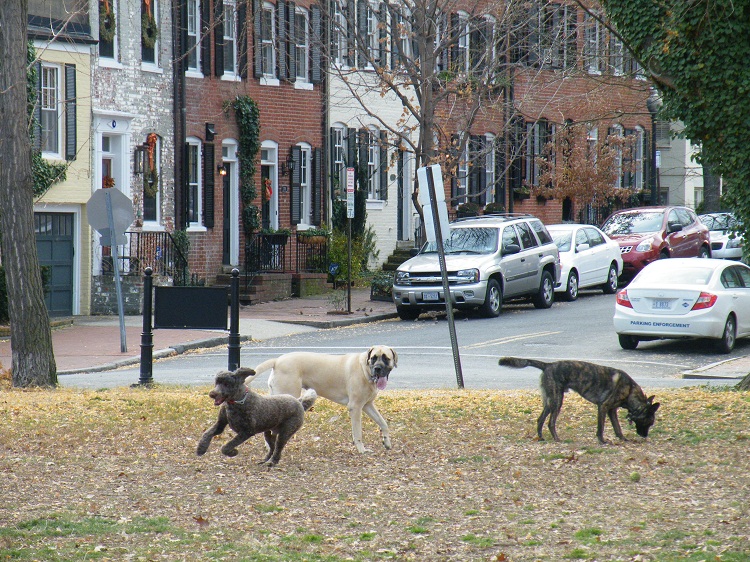 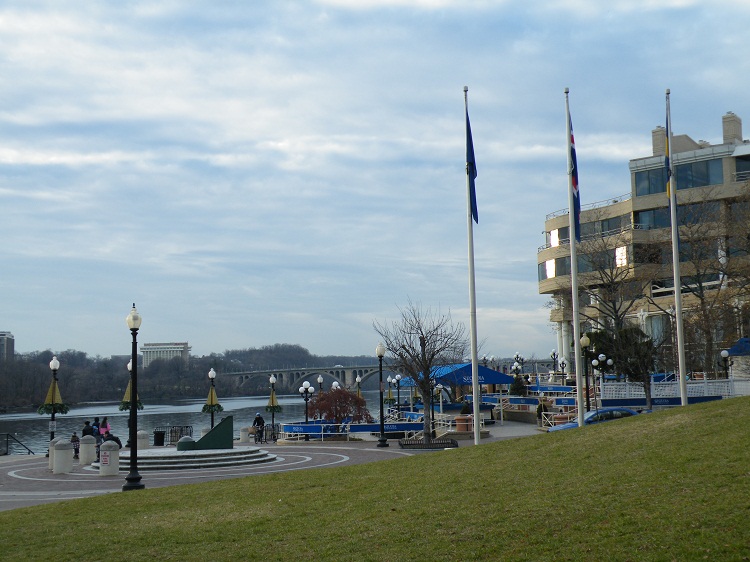 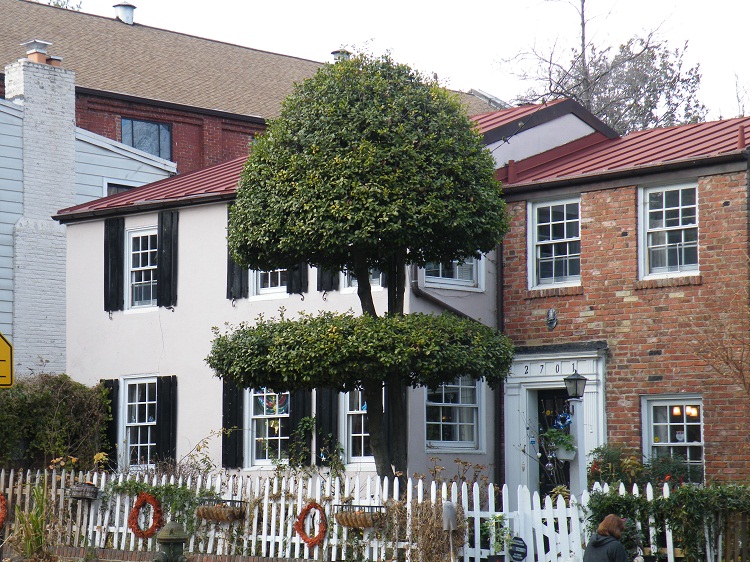 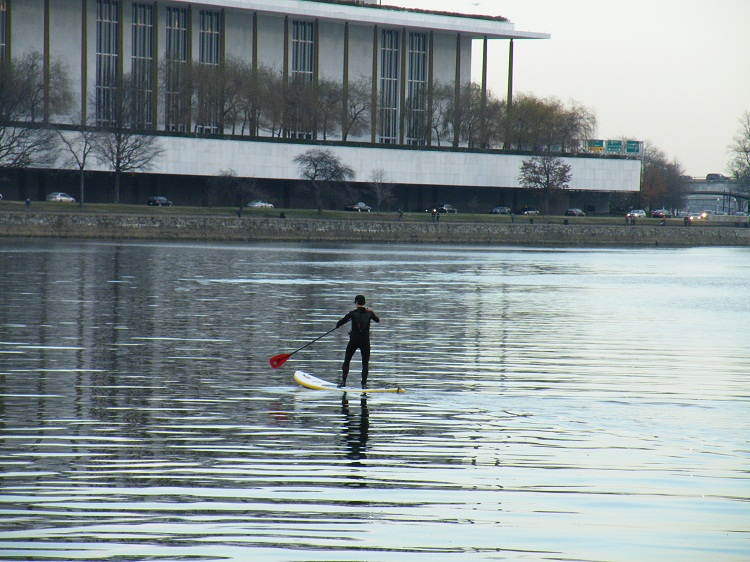 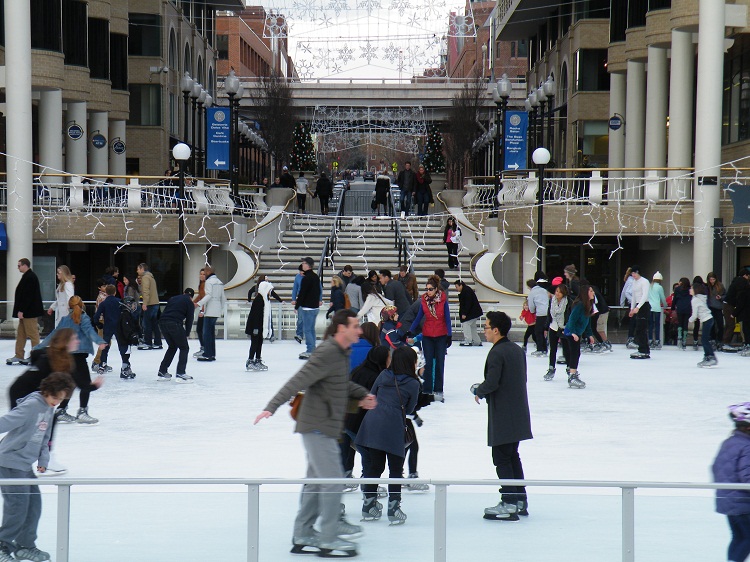 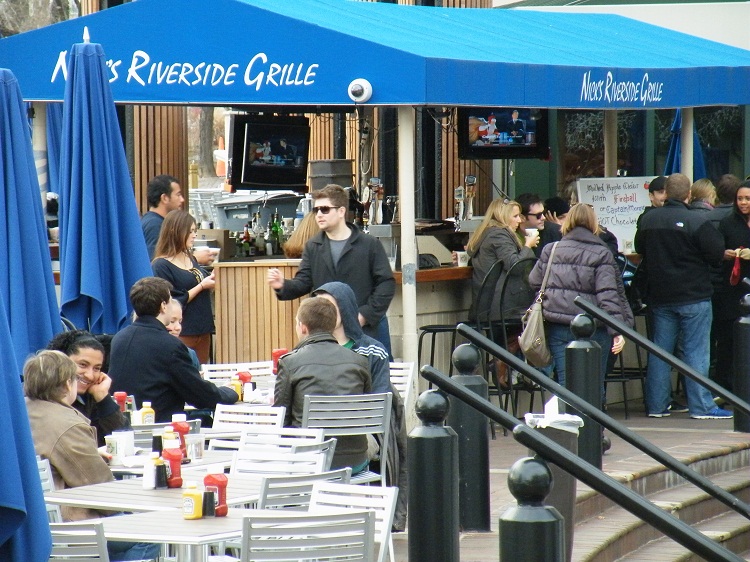 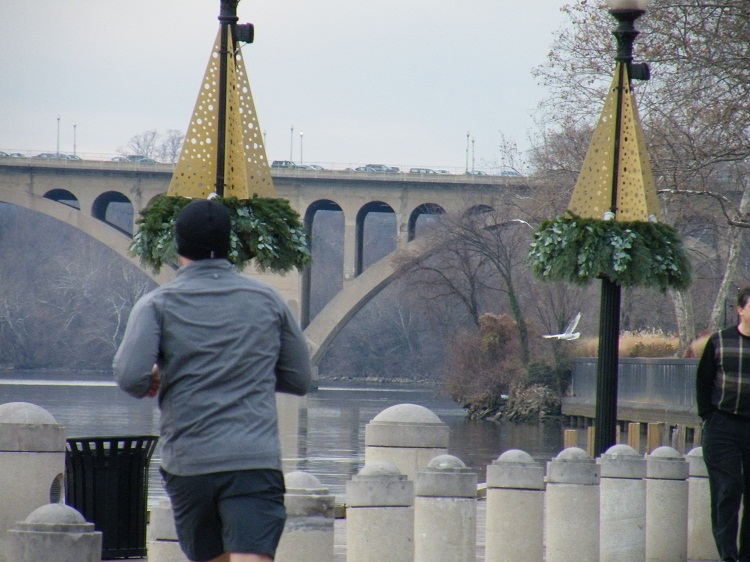 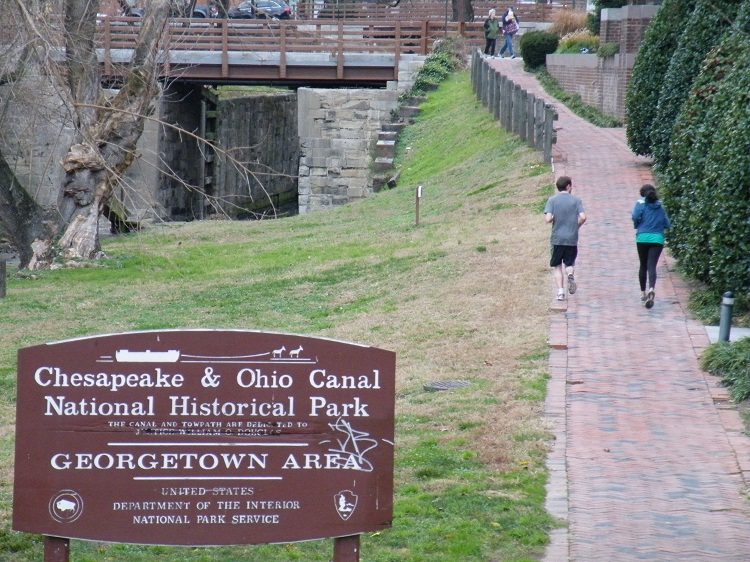 Georgetown is a community located adjacent to Georgetown University that is home to a diverse group of residents from students and researchers to parliament members and international officials. The neighborhood runs from the main campus of the university between the Potomac River and Glover Park to Rock Creek.

Like many communities in Washington, D.C., Georgetown is steeped in history. It became a thriving port town in the 1700s as the farthest point upstream that ships could travel to on the Potomac River. Goods from these ships could be transferred onto boats on the Chesapeake and Ohio Canal. As the centuries passed, Georgetown became a flourishing neighborhood, and then a slum, before turning full circle to become a community known for being home to many of Washington’s political leaders. One of its most famous residents was John F. Kennedy who lived in Georgetown in the 1950s as both a Congressman and a Senator. Embassies for France, Mongolia, Thailand, and Ukraine are also located in Georgetown.

Georgetown is not only considered a prospering community but it also has a flourishing commercial district. Retail shops and high-end fashion stores can be found on M Street and Wisconsin Avenue. New developments have sprung up along K Street and the waterfront, and historic industrial warehouses in the same vicinity have been renovated to house a number of stores, restaurants, bookstores, and other retail shops. Residents enjoy a variety of housing options in Georgetown as well including historic row houses, townhomes and new condominium buildings. 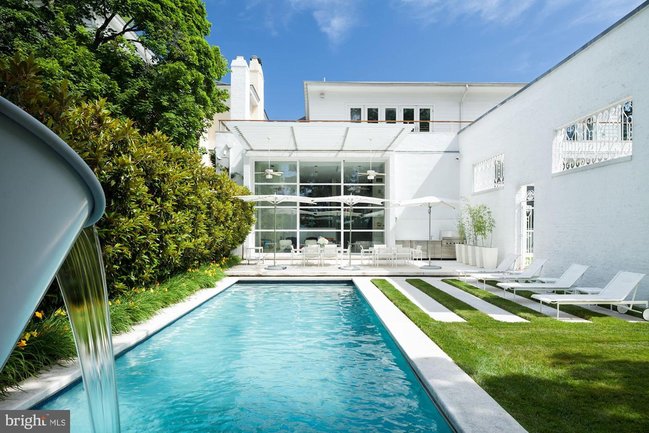 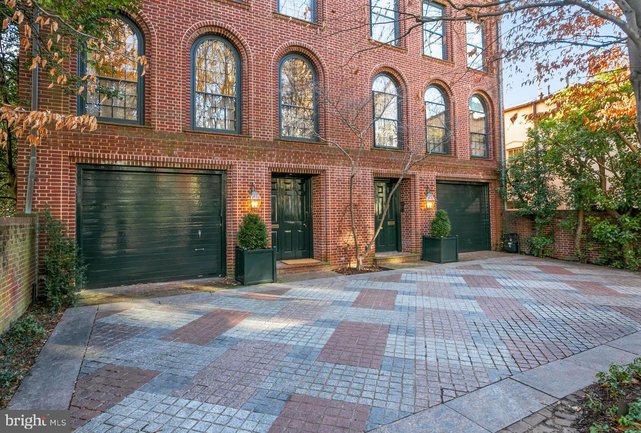