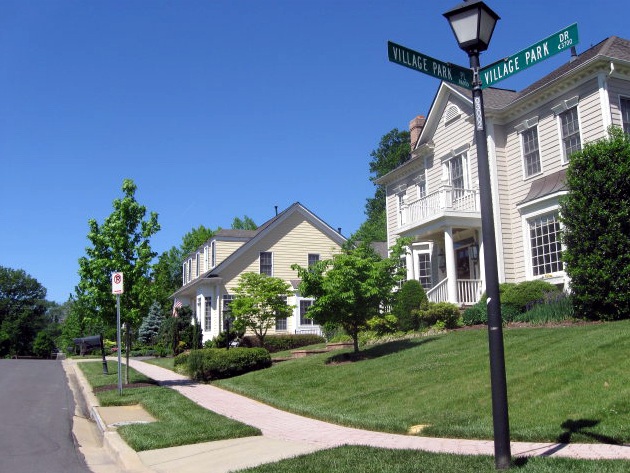 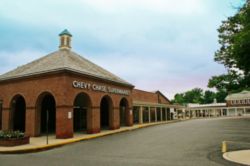 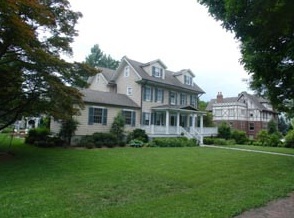 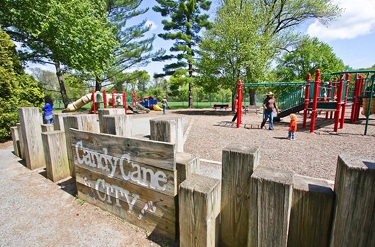 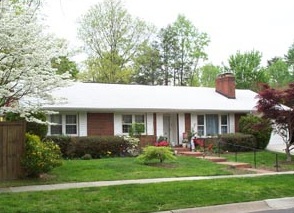 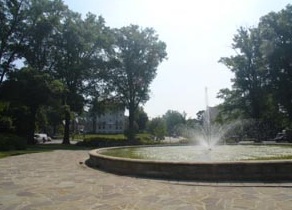 The town of Chevy Chase, which is home to approximately 3,000 residents, is located in Montgomery County, Maryland, just north of Washington, D.C. With a small-town feel and quick access to big-city conveniences, Chevy Chase offers the best of both worlds.

If you're searching for your next home in a desirable community near Washington, D.C., look no further than Chevy Chase, MD. Check out the available listings below and let us know if you have any questions. If you're eager to know about new listings before other home buyers, create a Property Organizer account and save your searches to receive email listing notifications. 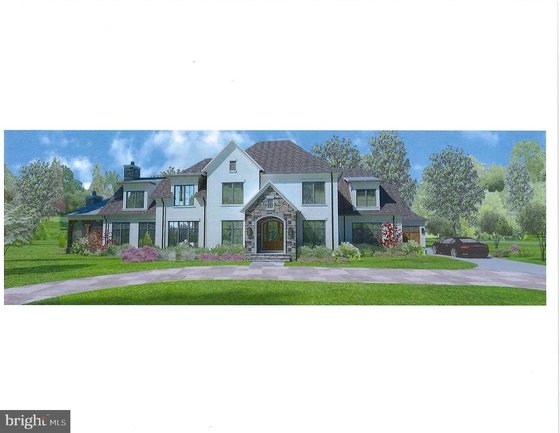 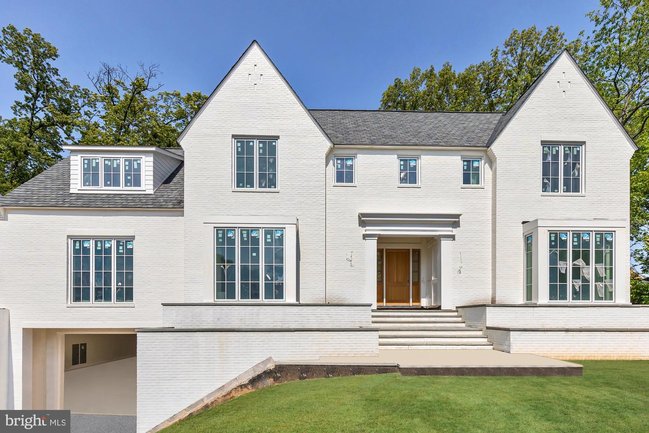 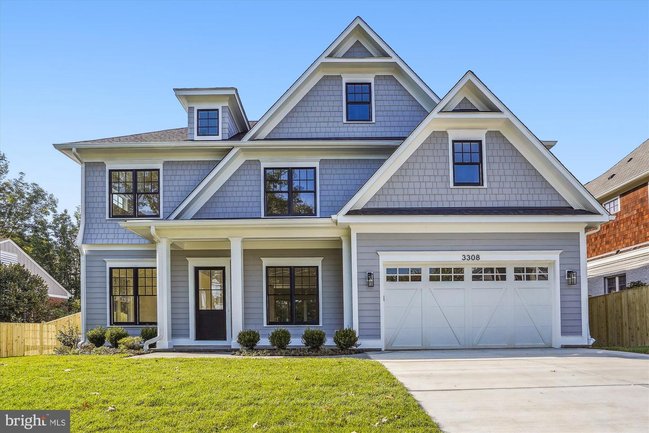 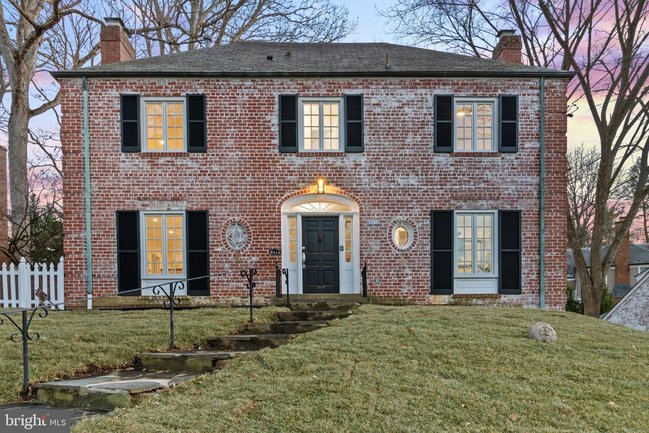 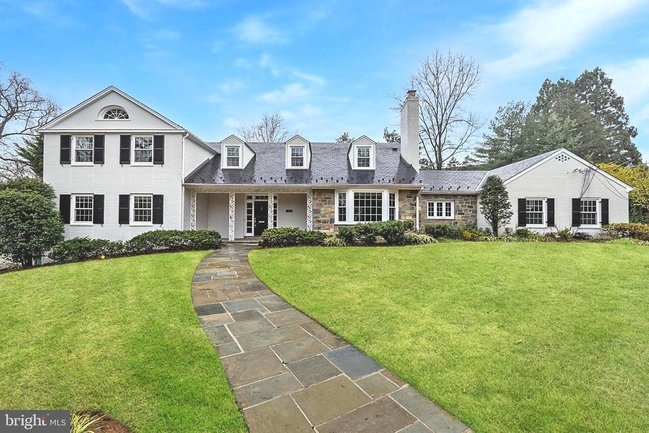 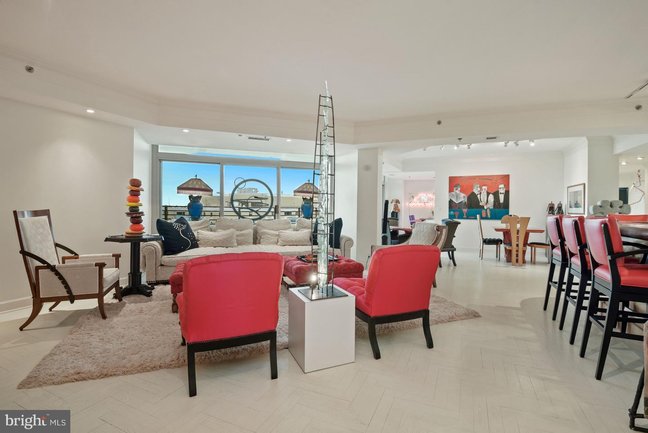 The Estridge Group is a team of highly specialized real estate professionals who serve buyers and sellers in the Washington, D.C. metropolitan area, including Chevy Chase. Our agents can provide you with access to the local listings database, offer in-depth market reports, and supply essential resources to simplify your transaction. Contact The Estridge Group at 301-657-9700 to discuss your home buying or home selling goals.

In the 1890s, the Chevy Chase Land Company was formed and set the stage for the development of Chevy Chase in the 20th century. The name "Chevy Chase" can be traced to the Scottish words "chevauchee," which means "border raid," and "chace," which means "hunting grounds." Post-World War I, Chevy Chase saw major development, and it has experienced incredible growth since the 1990s. This growth is due in part to Chevy Chase's proximity to Washington, D.C.; Smithsonian museums, national monuments, war memorials, and other historic attractions are just a short distance away.

Eager to learn more about Chevy Chase, Maryland? Take a peek at these local points of interest and discover why the Chevy Chase community is a great place to live in the Washington, D.C. metropolitan area.

Shopping and Dining in Friendship Heights

Friendship Heights is a desirable community in the Washington, D.C. metropolitan area that is located within Chevy Chase. This area has become a destination for high-end shopping and dining, as upscale retailers like Jimmy Choo, Tiffany & Co., and Bloomingdale's are found along Wisconsin Avenue. A Whole Foods Market is located in the Friendship Heights area, as well.

Popular shopping meccas in Friendship Heights include The Shops at Wisconsin Place (which offers garage parking and convenience to the Metro's Red Line) and The Collection.

Candy Cane City is a popular handicap-accessible play area located within Meadowbrook Park, which is adjacent to Rock Creek Park. Over 16 acres of land in Chevy Chase is devoted to this park area, and residents can take advantage of lighted tennis courts, football and soccer fields, softball and baseball diamonds, picnic areas, and playground equipment.

The playground was originally painted with red with white stripes, which is how the park obtained its name.

Finding a home in Chevy Chase is easy with the services offered by The Estridge Group. Our buyer's agents are experts in the Chevy Chase real estate market, builders' reputations, local schools, and other services. These professionals work for you, safeguarding your interests.