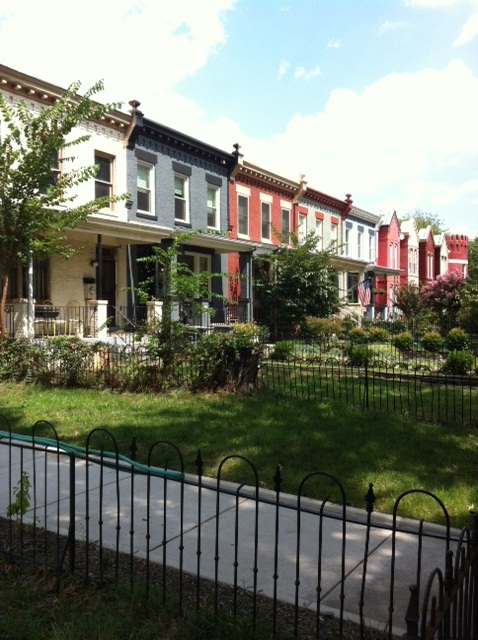 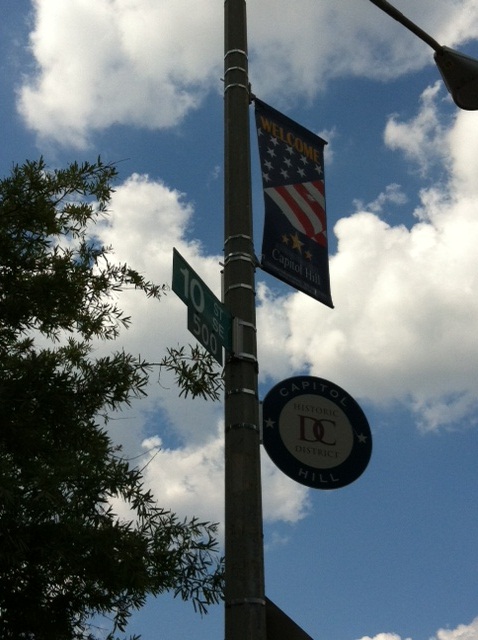 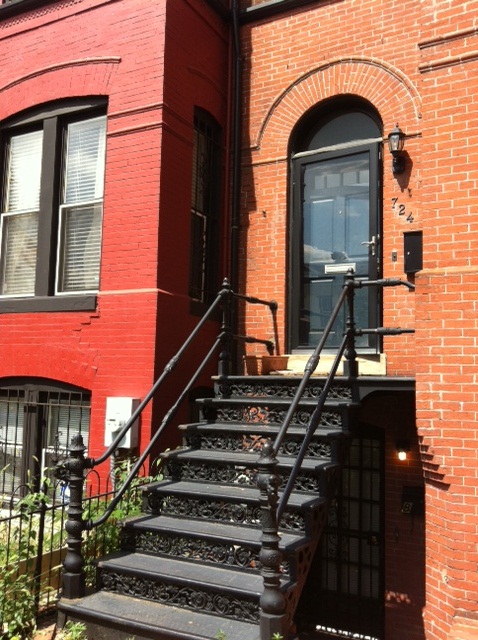 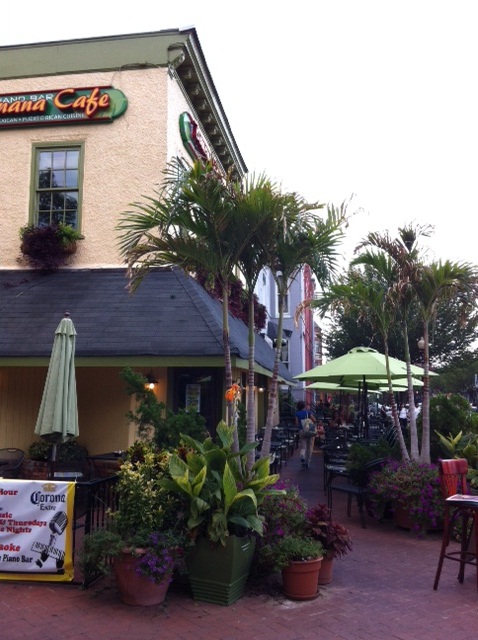 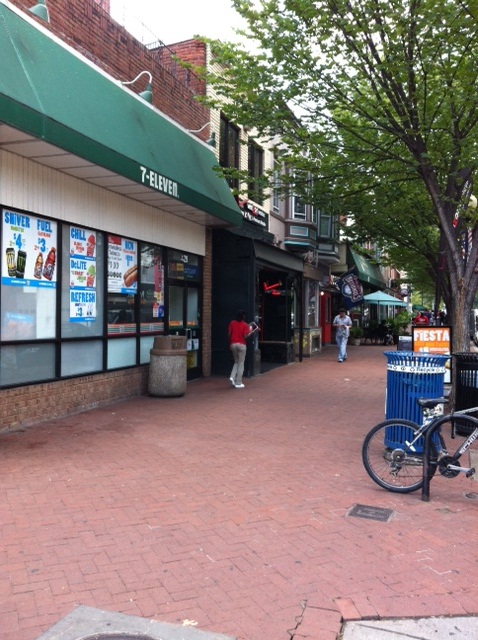 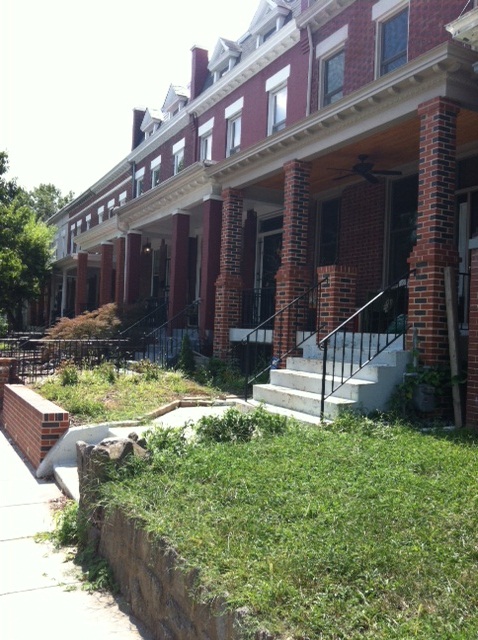 As one of the oldest and largest residential communities in Washington, D.C., Capitol Hill is home to many government officials including members of the United States Congress. The hill, which is where the U.S. Capitol Building is located, serves as the neighborhood’s western border and it extends east to the Anacostia River. Between H Street to the north and the Southeast/Southwest Freeway to the south, the community of Capitol Hill has seen a continuous growth in residents.

From its beginning, Capitol Hill grew quickly as a convenient residential neighborhood for federal government employees who worked in the city. It was also an ideal location for craftsmen who worked at the Washington Navy Yard positioned on the Anacostia River. When the Marine Barracks were built near the Navy Yard, the community continued to develop. As the population of Capitol Hill grew, many businesses and services became available in the area including new hospitals, retail stores and churches.

Pennsylvania Avenue in Capitol Hill has become a thriving commercial district with specialty shops, national retailers, restaurants, bars and cafes. Vendors also sell fresh fruits, vegetables and other produce at Eastern Market, which was built in the late 1800s. 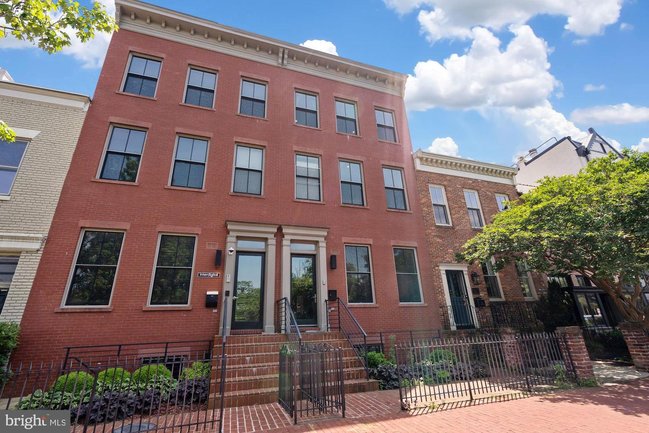 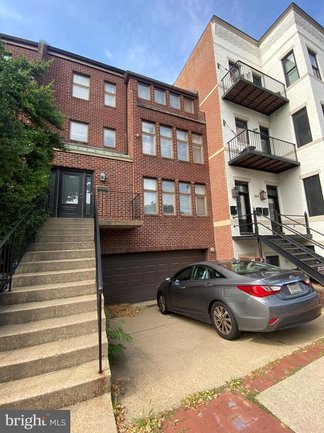 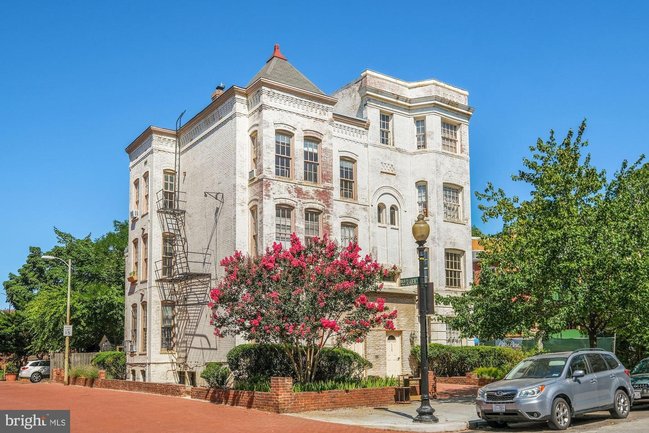 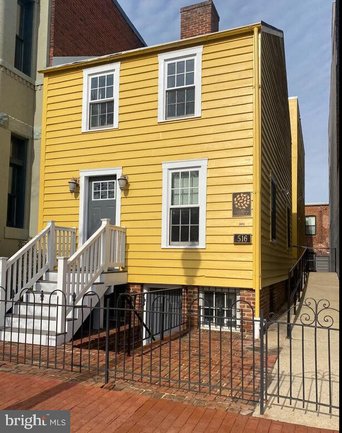 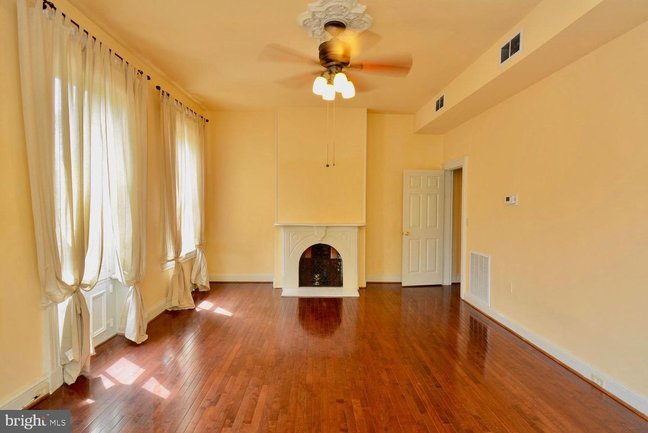 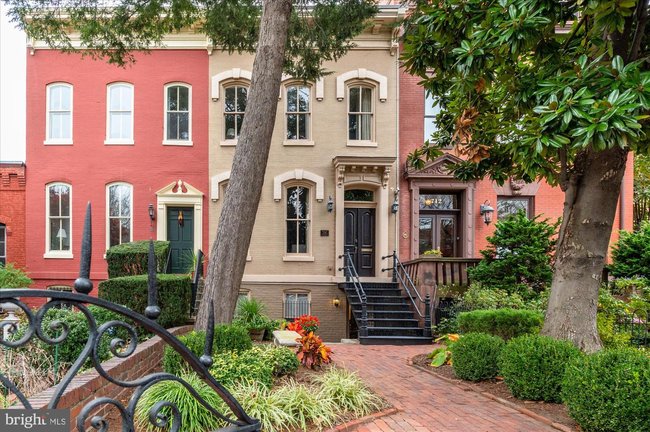 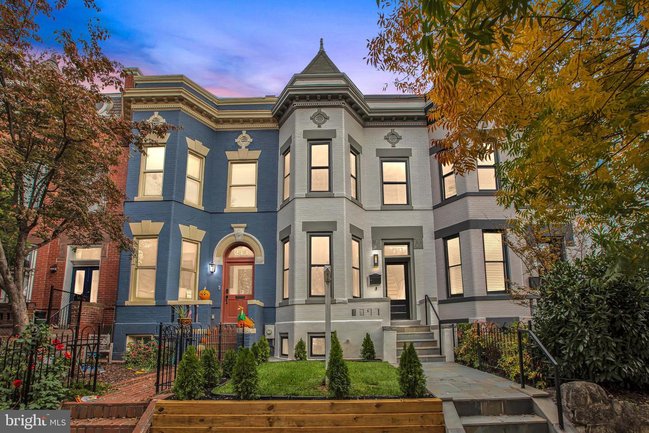