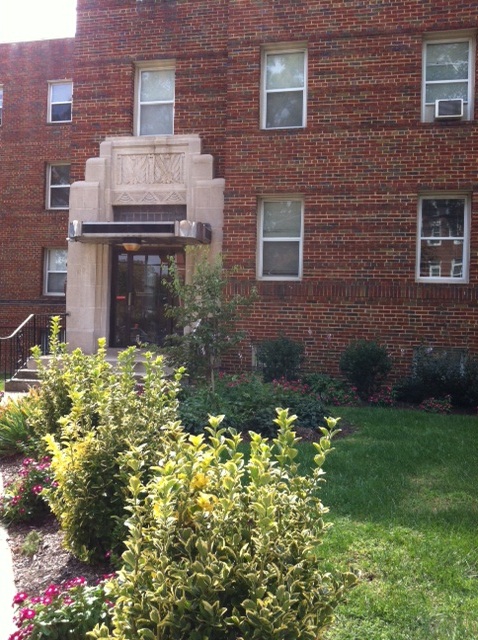 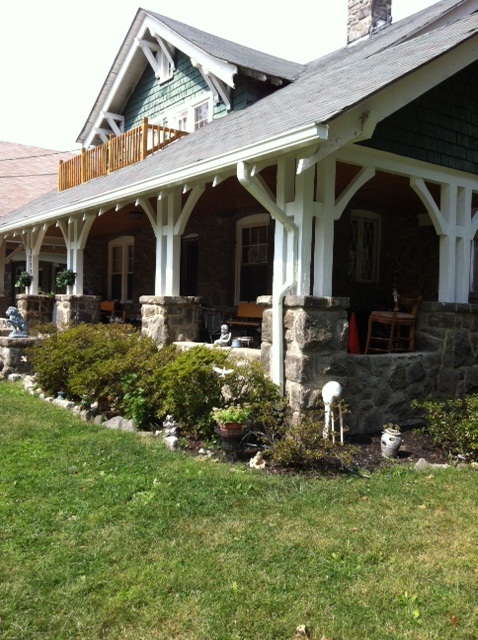 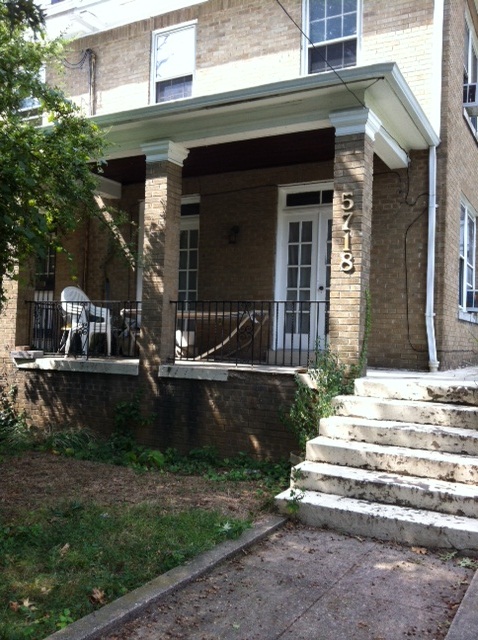 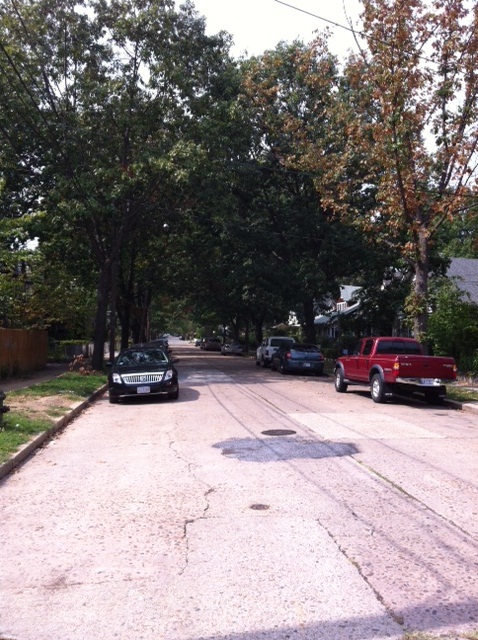 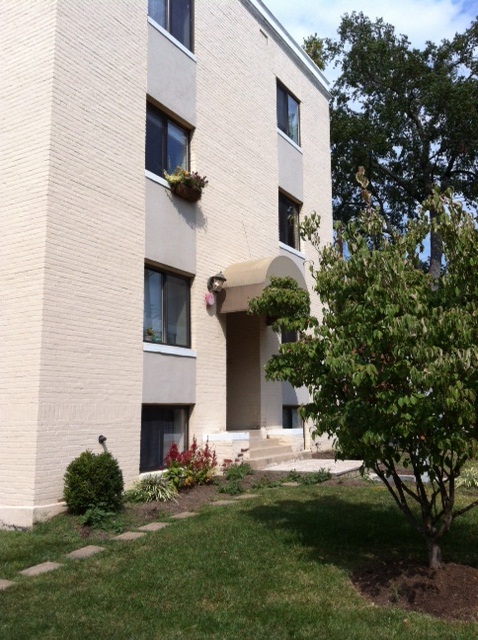 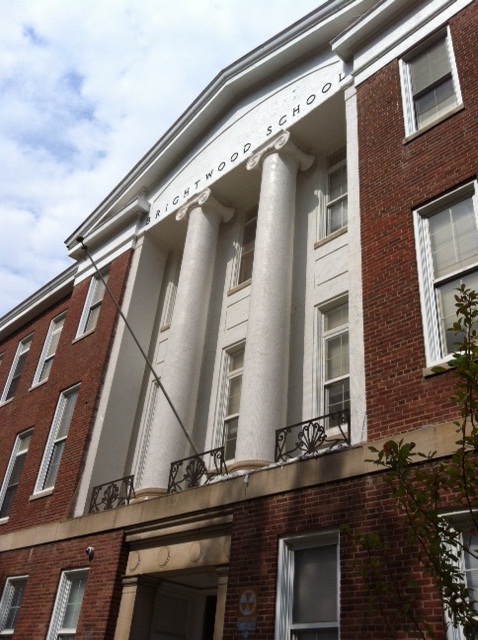 Brightwood and Petworth are adjacent neighborhoods located in the northwest quadrant of Washington, D.C.

Brightwood roughly makes up the area south of Walter Reed Army Medical Center and Aspen, east of 13th Street, west of 5th Street, and north of Kennedy Street. Petworth is located south of Brightwood between Kennedy Street NW to the north, Georgia Avenue to the west, North Capitol Street to the east, and Rock Creek Church Road to the south.

Petworth was formerly the site of two country estates outside Washington, D.C. that were purchased by real estate developers; with the expansion of the street car line up Georgia Avenue, many new residents were drawn to the developing area. Residents are served by the WMATA Metrorail green line, which makes a stop at the Georgia Ave.-Petworth station.

Homebuyers can choose from a variety of housing options including townhomes and single family homes. 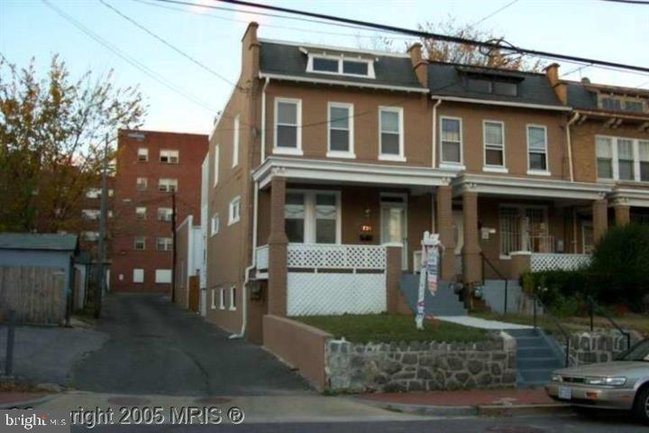 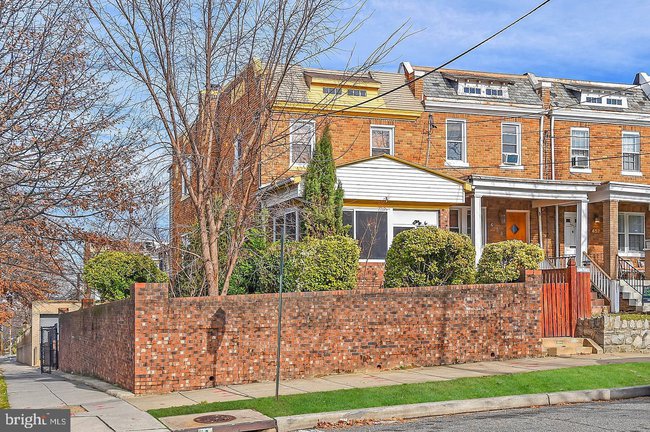 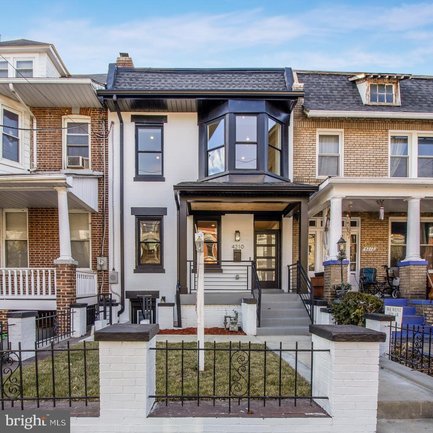 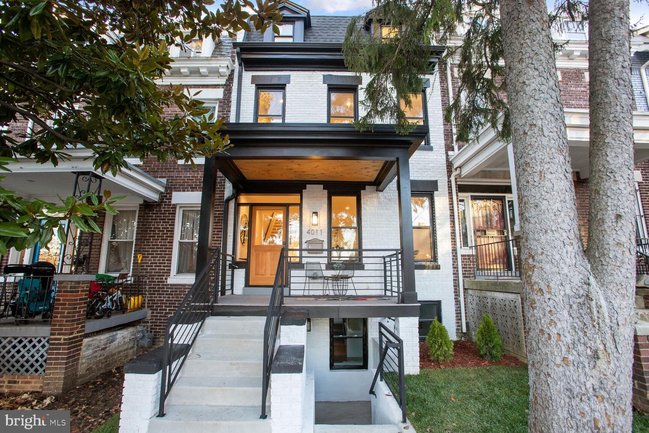 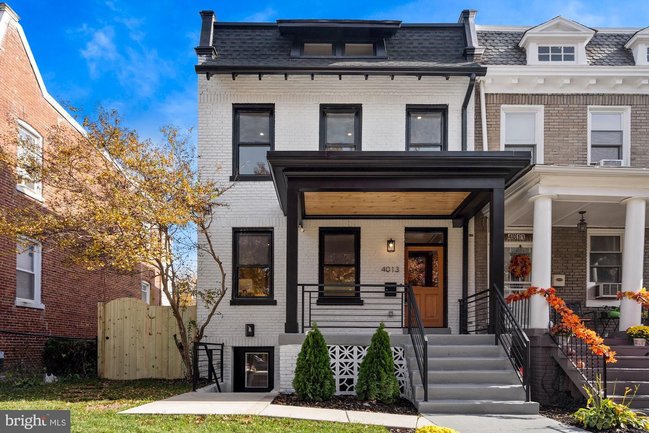