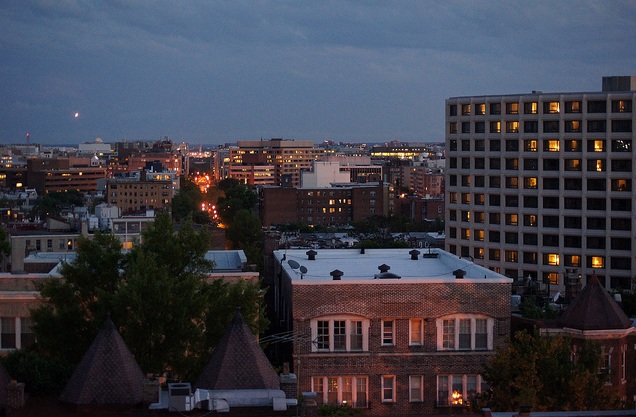 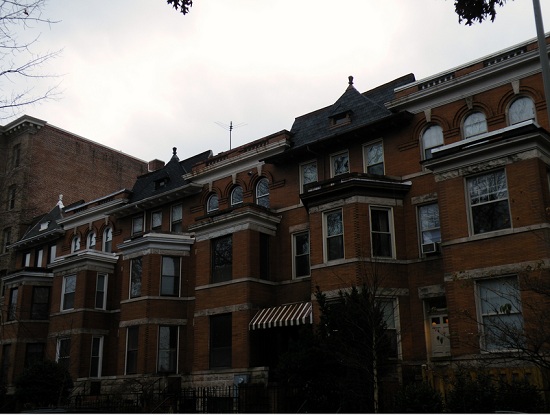 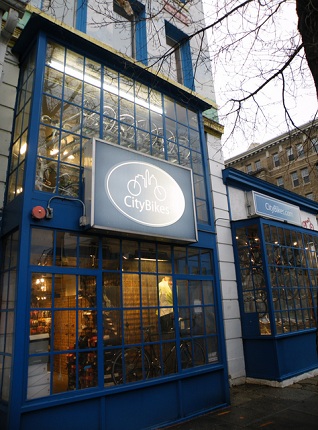 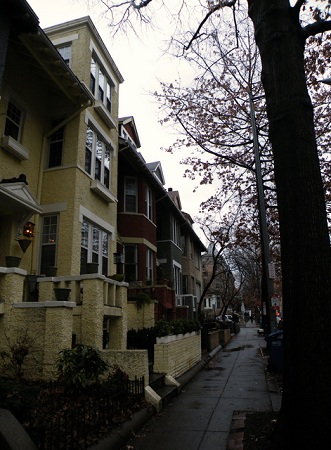 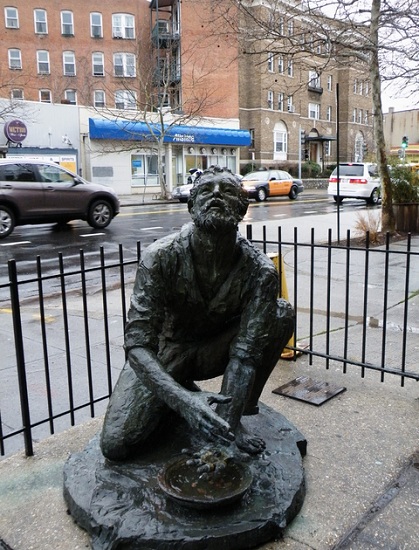 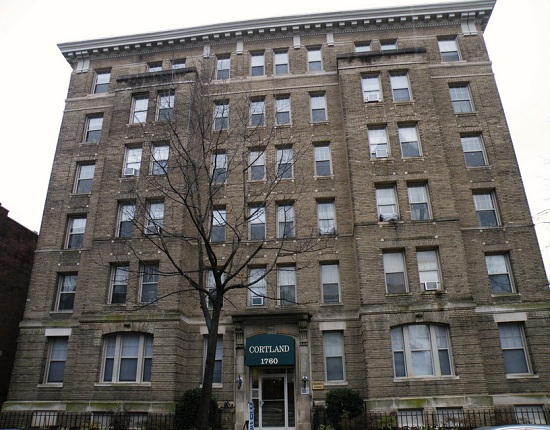 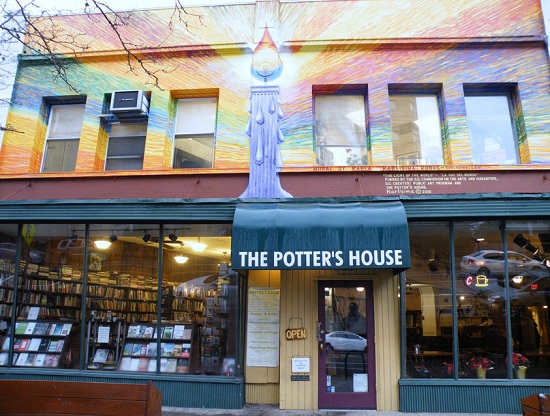 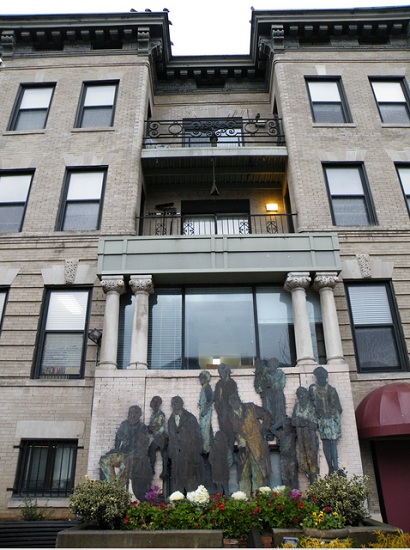 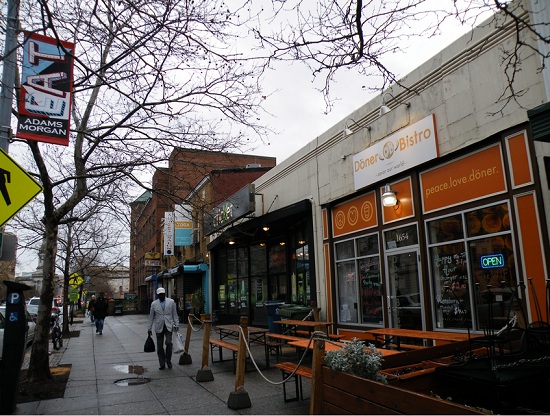 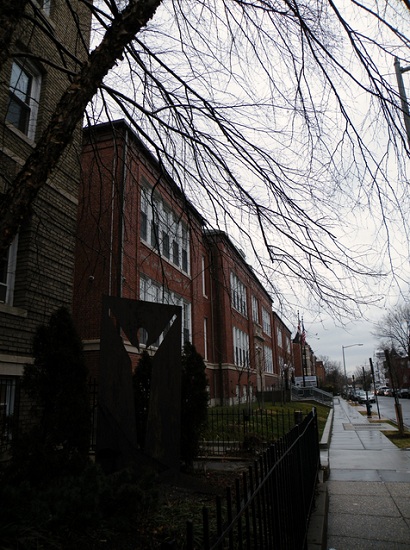 Located in northwest Washington, D.C., Adams Morgan is a diverse neighborhood with a mix of residential properties, restaurants, bars, stores, cafes, and other businesses. Adams Morgan consists of the area south of Harvard Street, east of Connecticut Avenue NW, north of Florida Avenue NW, and west of 16th Street. Both large retailers and locally-owned cafes and bookstores can be found along 18th Street – the main commercial area in Adams Morgan.

This neighborhood may be the center of the Latino community, but it is also home to many other cultures. Just look at the diversity of the restaurants; Italian, Mexican, Guatemalan, Cajun, Chinese and Ethiopian cuisines can be found on the menus. The eclectic mix of cultures also encourages a thriving nightlife, annual multicultural celebrations, and a local farmer’s market.

Named for the two formerly segregated elementary schools located in the neighborhood, Adams Morgan has come a long way in providing its residents with the support they need to maintain a neighborly atmosphere. The Advisory Neighborhood Commission 1C is a neighborhood organization that serves as the residents’ voice in advising the local and federal government on matters that affect the community.

The diversity of Adams Morgan contributes to its reputation for being known as one of Washington, D.C.’s hip new communities. Many of the row houses and apartment buildings located in the neighborhood date back to the 19th and early 20th century. Residents are also served by several Metrobus lines and two Metro stations – Woodley Park-Zoo/Adams Morgan (red line) and Columbia Heights (green line). 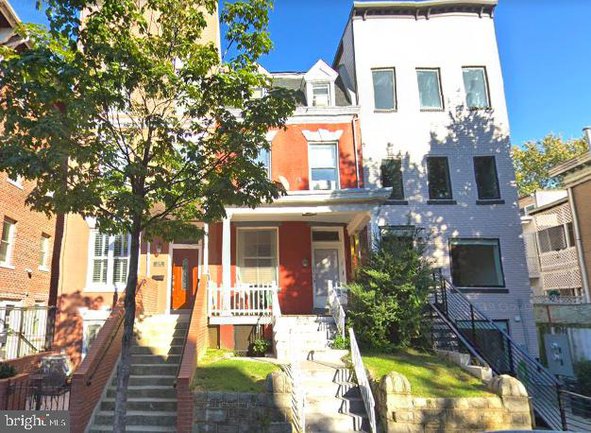